There was a time when the Phoenicians became a leading trade power. Their fleets coming from what is now Lebanon carried not only goods, but also their writing system. This in turn, became the foundation of the Greek alphabet.

The Greek alphabet was one of the first systems where letters represented sounds, as opposed to ideogramic systems (characters that symbolize an idea without telling the sounds used to say it, i.e. numerals).

They adapted the Phoenician writing system and made further innovations to suit their needs (such as words that start with vowels, which are not found in the Phoenician system). Its direct approach gave away how a word is supposed to be said, and did away with a reader needing to figure out what a set of symbols is trying to say.

The Greek alphabet’s success then became the model of other writing systems, such as Latin and Cyrillic alphabets.

Inspired by history? Here is a list of Greek and Greek-based fonts for your collection.

You can get an 8-weight font package made with smooth strokes, moderate stem contrasts, and soft edges from this Eko Blamantara typeface.

Bergen Mono is a monospaced, six-piece Greek font family that speaks to the monospaced world without losing legibility. It handles the most demanding tasks uncompromisingly, from print to digital. 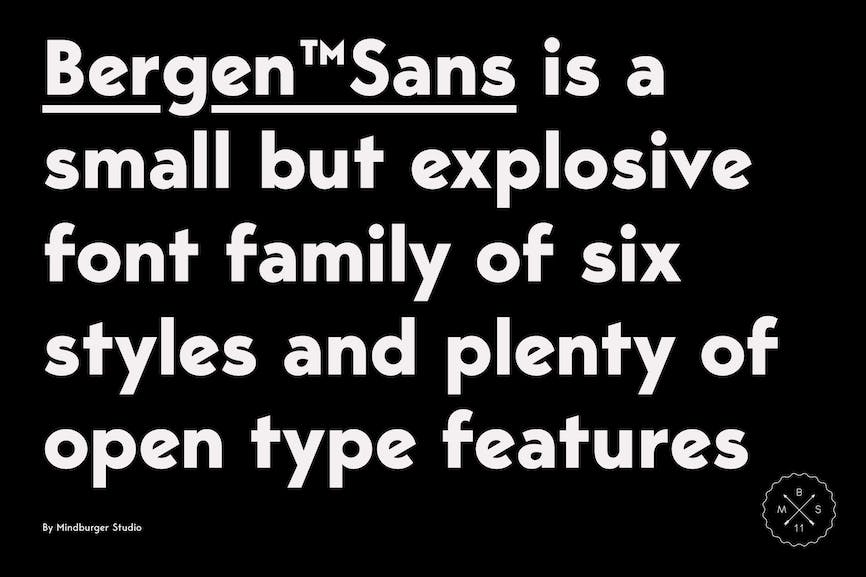 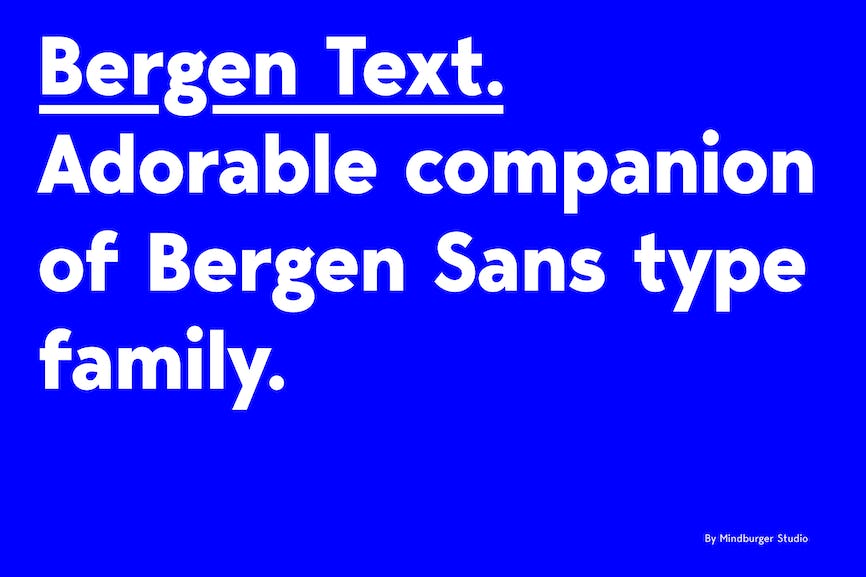 Bergen Text is a Greek font with perfect legibility and adorable personality. It has been carefully crafted to improve the readability experience, particularly on small text sizes.

Related:  FREE Mickey Mouse Font That Will Remind You Of Your Childhood 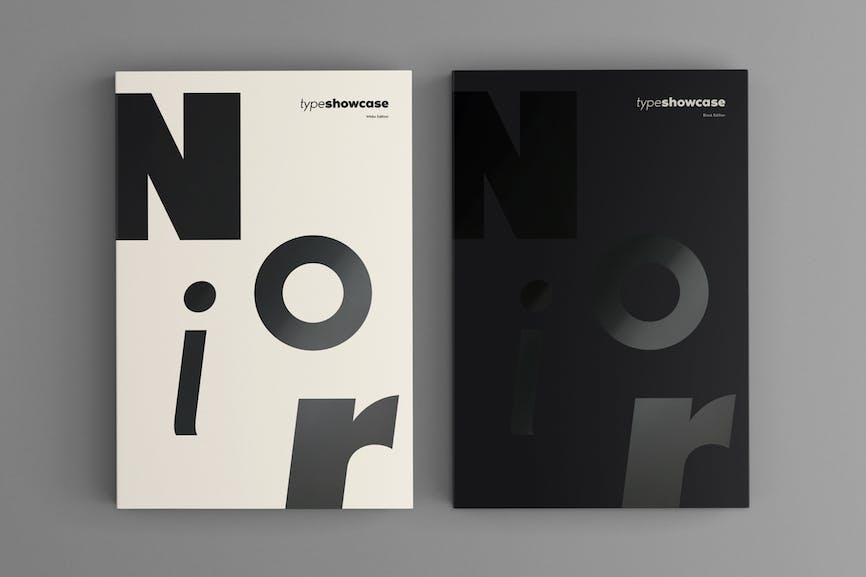 Noir is a sans serif Greek font family of 12 fonts with contemporary aesthetics heavily influenced by early 20th century geometric typefaces. It carries an organic personality with a touch of warmth injected into each form.

This all-caps font from Allen Valley comes in thee variations inspired by the Greek alphabet.

From Siggy & Sands, this font takes inspiration from classic Roman letterforms through the Trajan titling style.

This font from GLC Foundry is based on the lettering found in Albrecht Dürer’s handbook of drawing with compass and ruler.

Oyster is a sexy and elegant sans serif typeface. This font will grab attention and make your works stand out. Its use is ideal for fashion projects, packaging, branding, magazines, headlines, social media, invitations, and much more. Oyster also includes beautiful ligatures, which will add an extra spark to your design. Remark is a beautiful and sophisticated serif typeface inspired by the Ancient Roman Empire. The font’s bold and sharp edges demand the reader’s attention, which makes it perfect for commanding designs. Remark is best suitable for headings, quotes, posters, tshirts, branding, websites, labels, invitations, packaging, stationery, novels, and much more. If communication is your goal, then this font is perfect for you.

Related:  13 Creative Computer Fonts To Give Your Designs a Futuristic Vibe

For titles and headlines that require a First Century Roman touch, this GOICHA product fills that need.

From the lettering used in the titling of the 1962 film “The Guns of Navarone”, this all-capitals typeface  takes on a classic Roman feel.

Radiqx Press’ version on a 1929 font designed by Carl Albert Fahrenwaldt is a lighter approach from the original while keeping the classic look.

URW draws inspiration from the Democracy of Athens to create a delicate, yet firm-looking font.

Nomad Visuals presents a font with a lyrical feel that gives a traditional Greek touch.

ExpressShop presents a font based on old Greek designs.

This all-caps typeface from Lettering Garage is patterned after stone wall engravings and Stoicism.

This timeless Roman serif font from pixaroma is effective with vintage and modern luxury projects.

Related:  FREE Grand Theft Auto Font To Give Your Designs a Fun and Urban Vibe

This product from Nantia gives you an all-caps font that works great with projects that need the classical, artistic touch.

George Nikolaidis presents an all-caps font that supports both English and Greek.

If you’re into projects that prefer a classic, handwritten feel, trust that this font will get it done.

From Cat Made Pattern, this font will give your project that ancient Greek vibe.

This typeface supports Latin and Greek characters if your project needs a smooth, handwritten look.

Named after a Medieval-era settlement, Eurotypo chose a style close to what is seen on Italian print books of the period.

This Astigmatic product gives a project an offbeat, paper-cut look through bold and quick lines.

GLC Foundry developed this font based on the lettering found in later works on an acclaimed Italian calligrapher.

Type Fleet made this font with capturing the essence of Roman Emperor Diocletian’s palace in mind.