Creating a billboard mockup might not be something that every brand or company needs to do, but for those that are looking to create a stylish and effective billboard design, a mockup like one of the 25 below might be exactly what you are looking for.

In this short and sweet article, we discuss why you might want to avail of a billboard mockup, what a mockup can do for your business and even the 5 different types of mockups. Read on to find out.

What is a mockup?

A mockup is a template design that will help to save your brand time and money. The 25 billboard mockups you see below are designed to help large companies create billboards to suit their brand identity and drive customer engagement.

The 5 Types of Mockup

Print Mockups – A print mockup is a photorealistic rendering of potential print material and can be used to visualize how it will look after being printed. These mockups will help bring flyers or posters to life and can save time and stress when it comes to creating print designs, and might even save the environment while you are at it.

Device Mockups – A device mockup is a photo rendering of an electronic device where the device’s screen, such as a phone, tablet, computer screen or smartwatch, can be replaced with your design. Seeing as the world is becoming so much more digital, this is the most common style of mockup that brands and businesses can take advantage of.

Branding Mockups – A branding mockup contains a company’s logo. it is a great way to bring awareness to your brand or business and will save you time and money.

Related:  220+ Luxurious Diamond Textures To Add A Touch Of Class To Any Design

Packaging Mockups – A packaging mockup is a photo representation of your branding placed on various packaging items. This may include boxes, plastic bags, paper bags, and other packaging materials. Packaging is key for any brand, and if you utilize a packaging mockup effectively, it can add a real visual boost to any brand. Perhaps you can take inspiration from the billboard mockups below and add them to your packaging?

Product Mockups – If you are a business or a brand that is looking to sell products, then this is the best type of mockup for you. You can always take inspiration from your billboard mockup and apply elements of that to the packaging of your product.

Why buy a mockup?

A good mockup can show that you have an end goal, will engage your audience (especially if you are using a billboard), and personalize your product. Not only this, but it will save you time, and when you are a company big enough to be using billboards, you are fully aware that time is money. 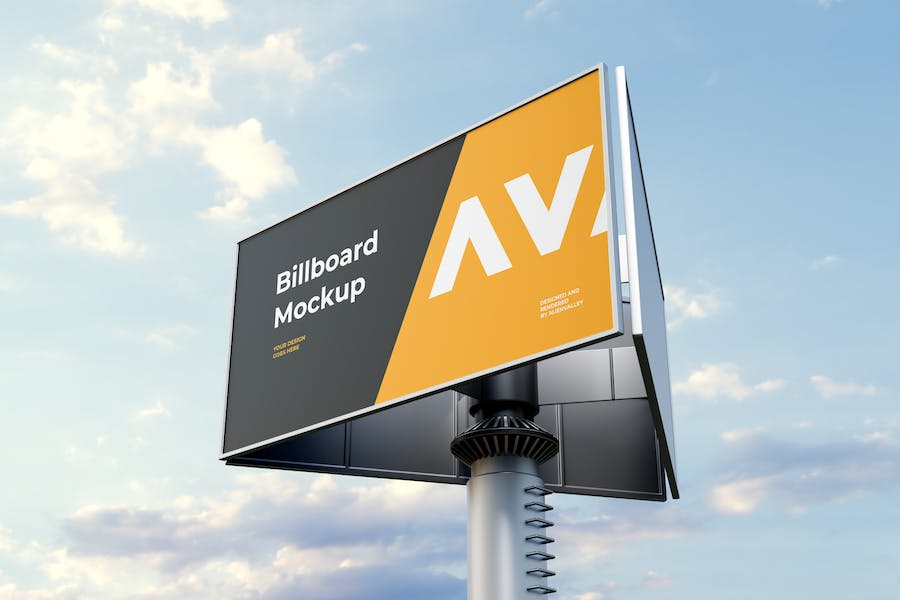 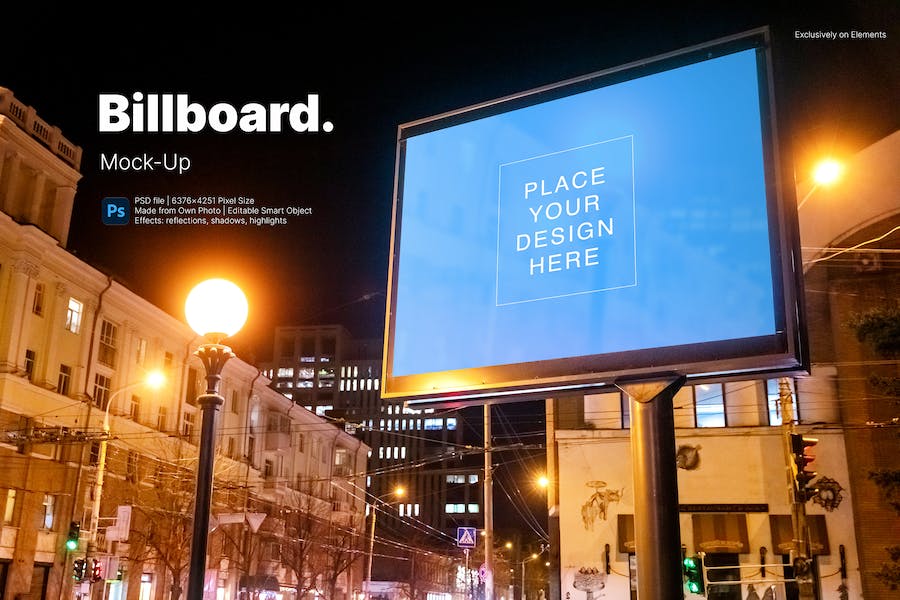 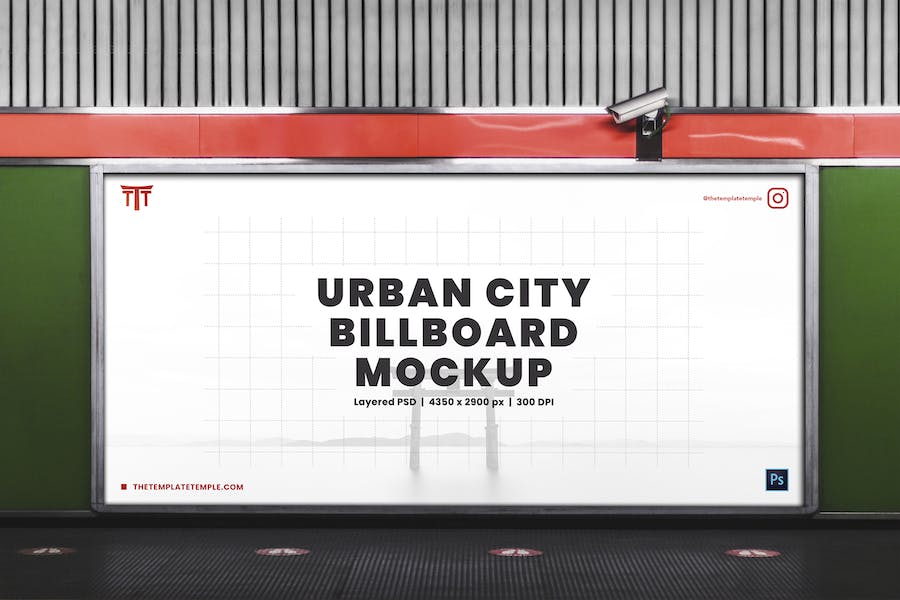 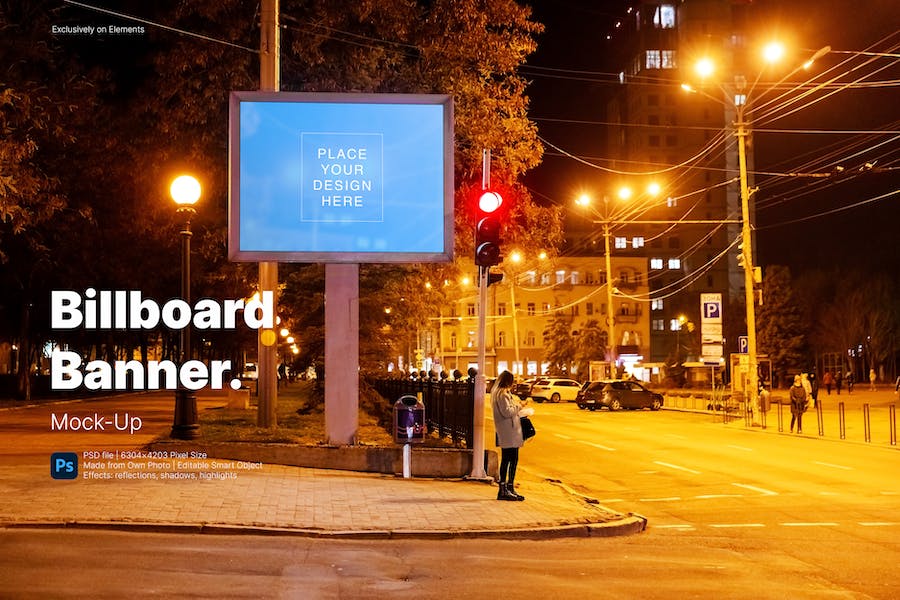 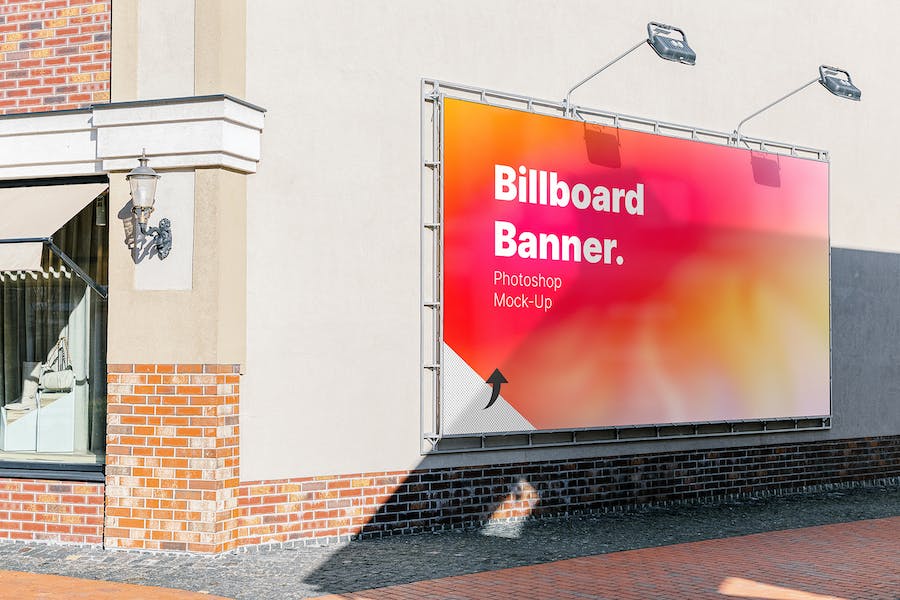 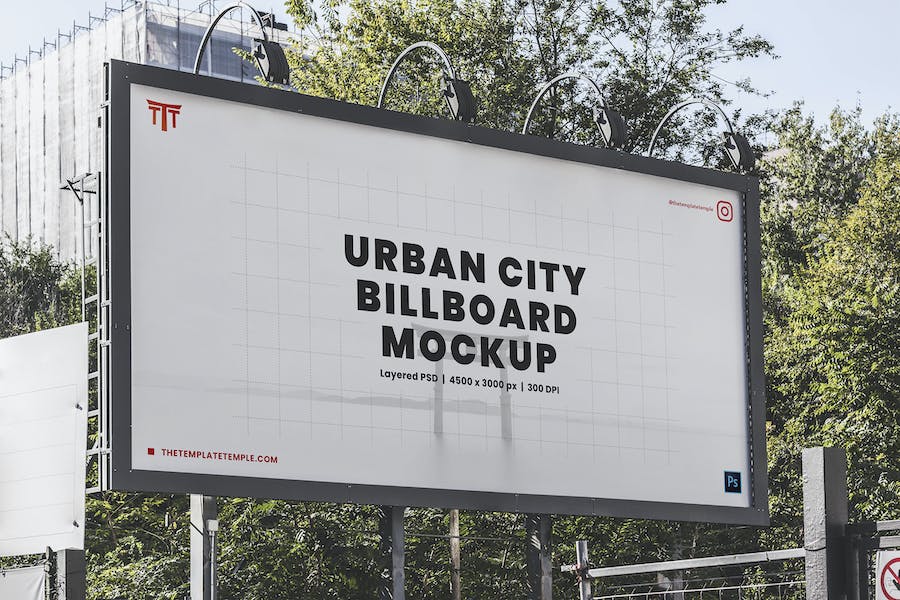 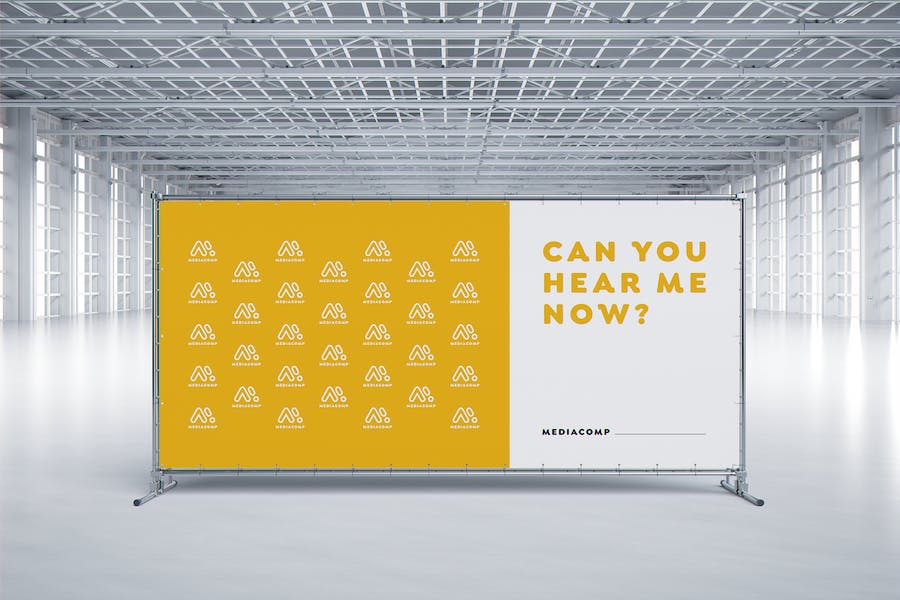 Related:  400+ Stunning Gradient Overlays & Textures To Give Any Project A Retro Vibe 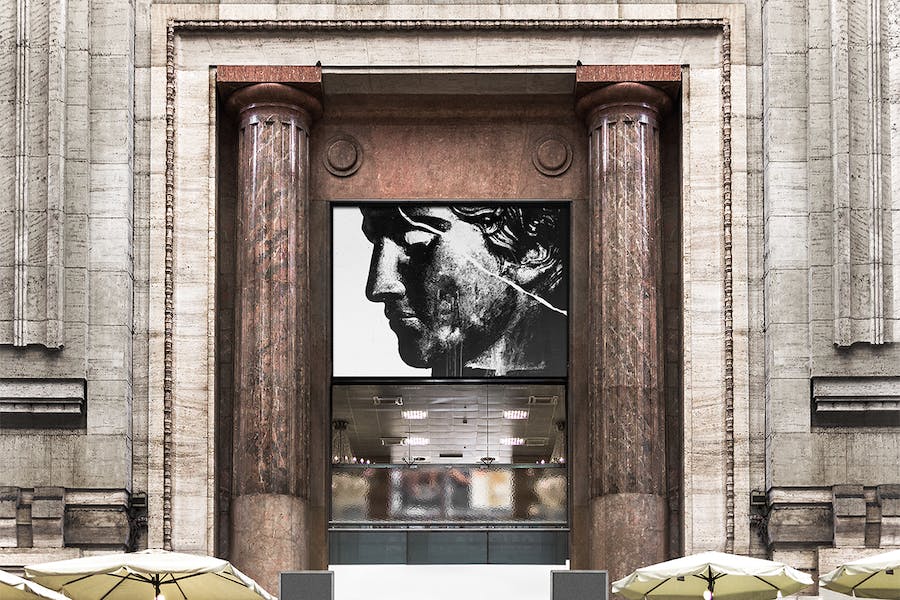 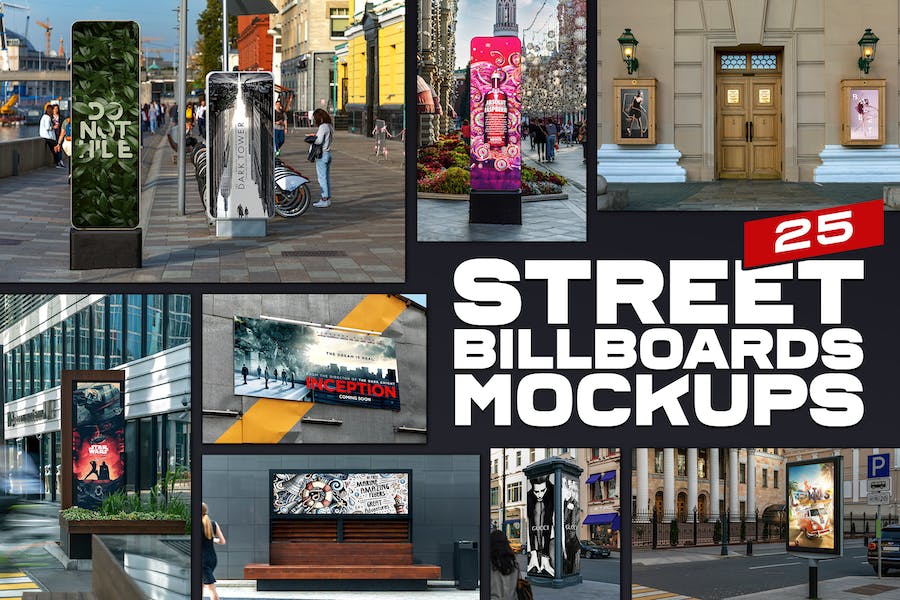 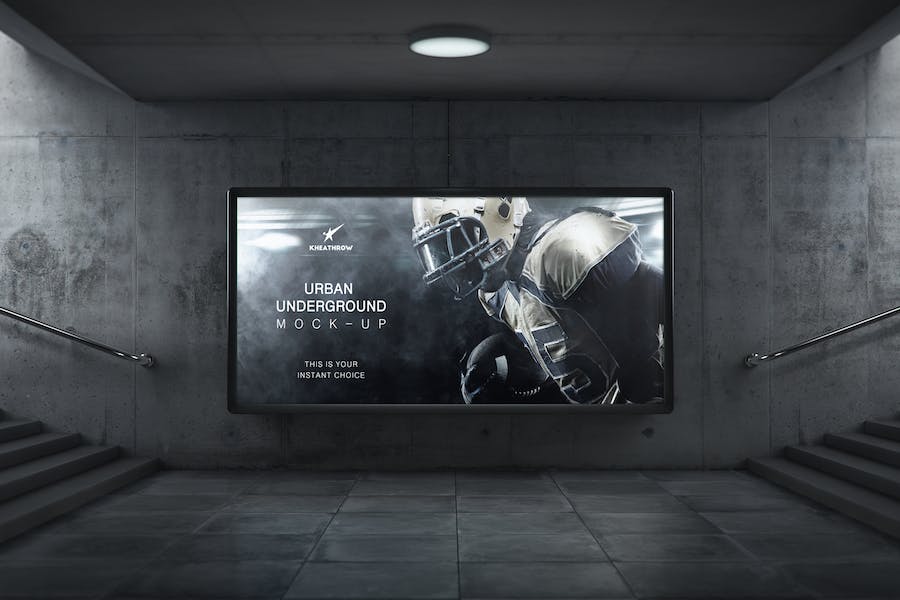 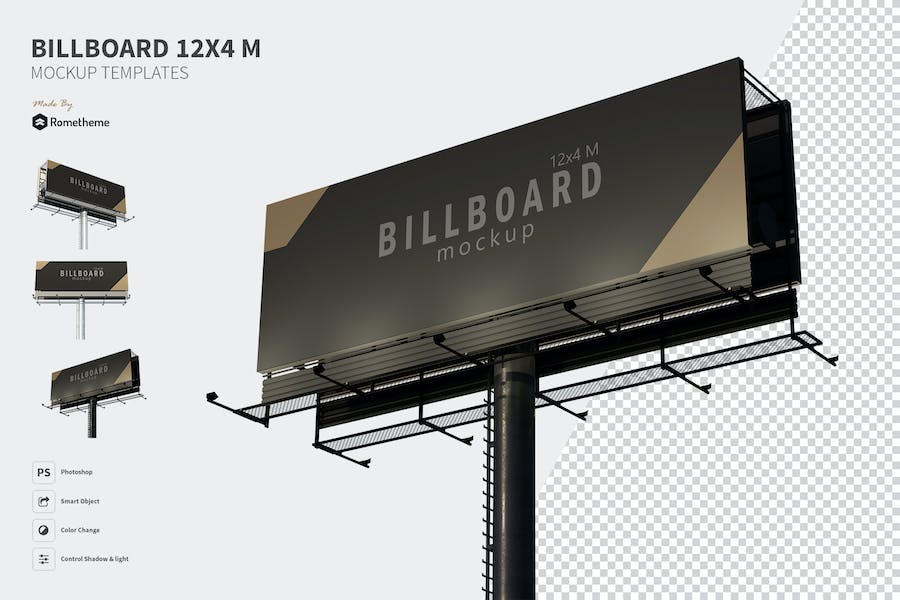 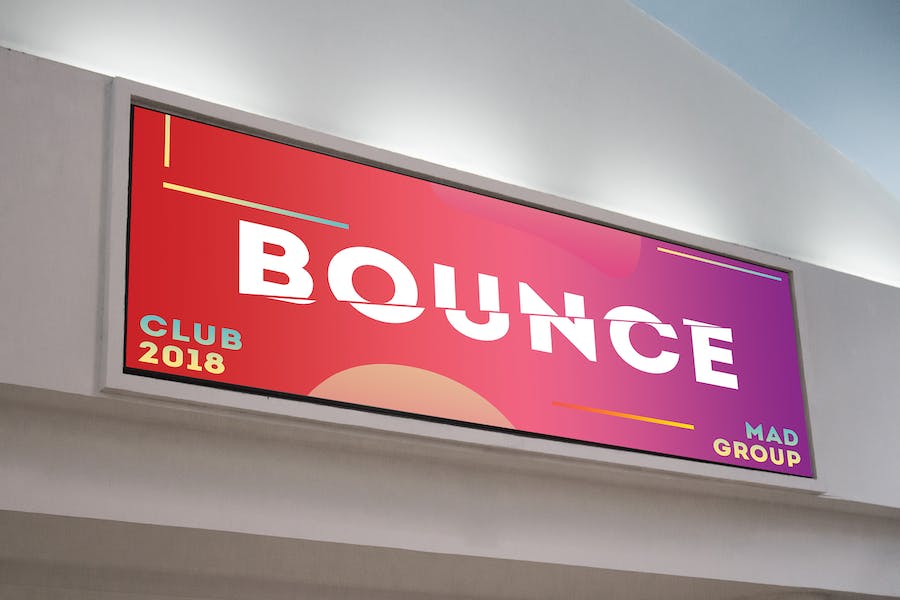 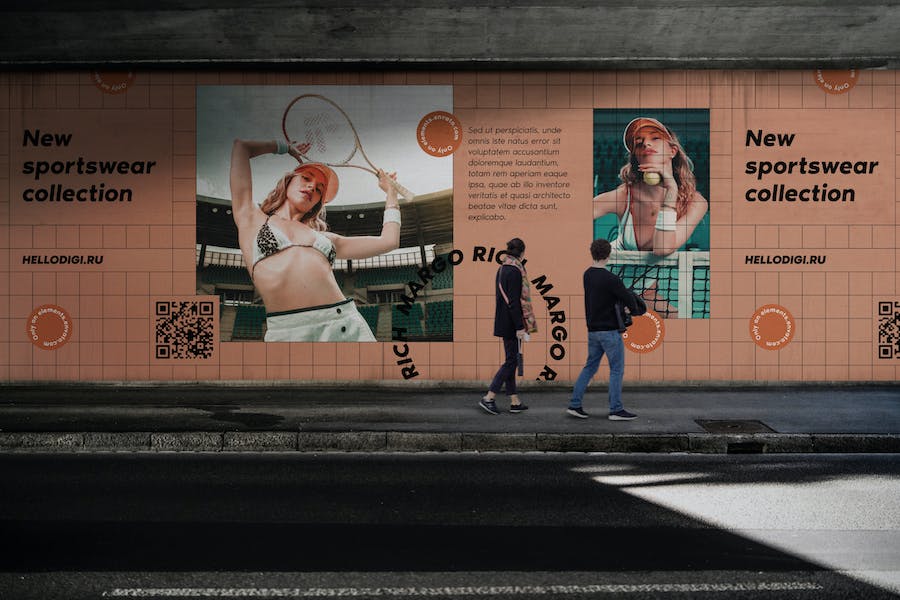 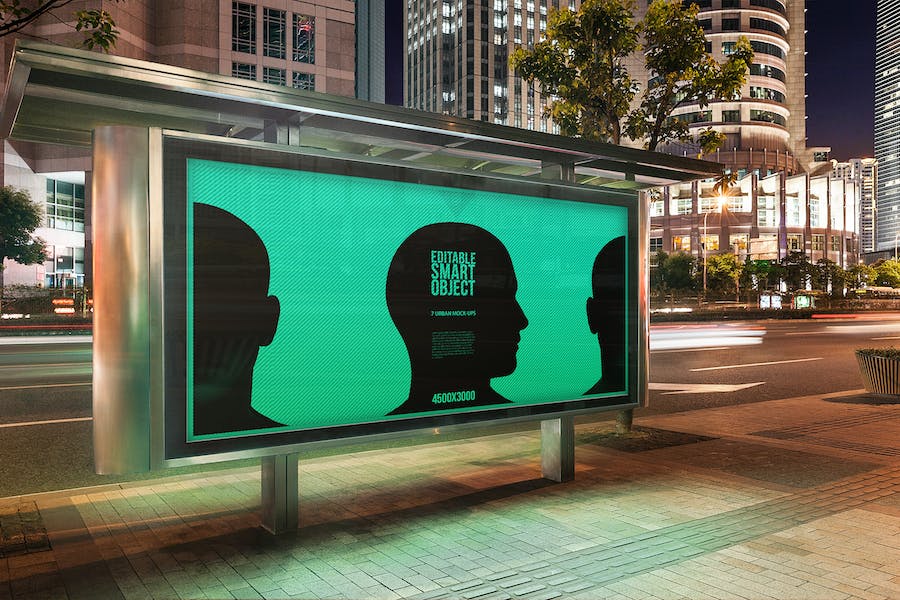 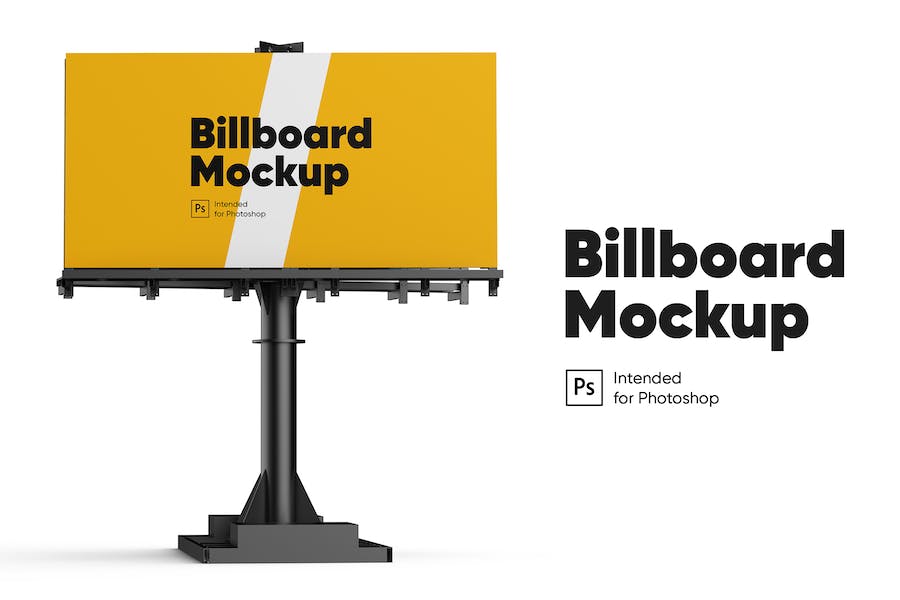 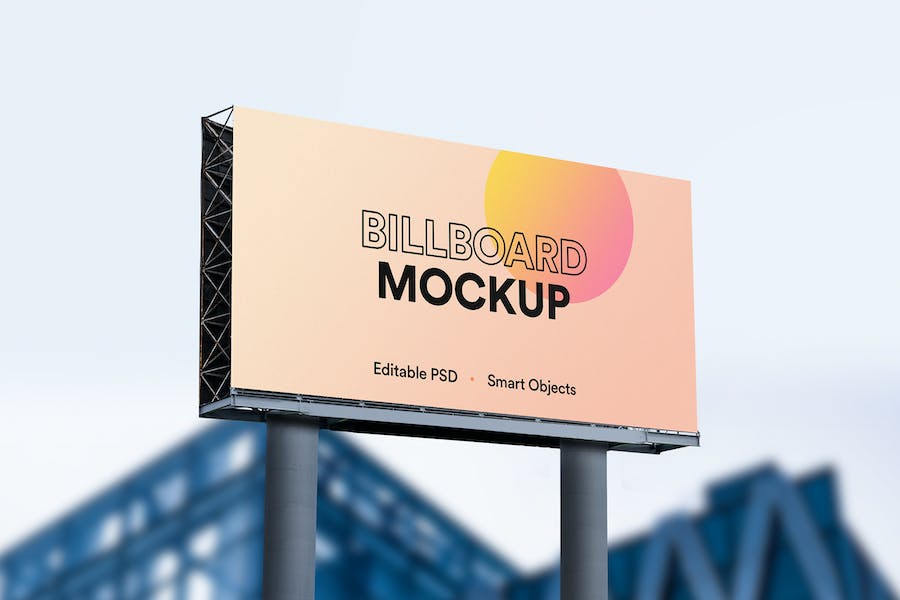 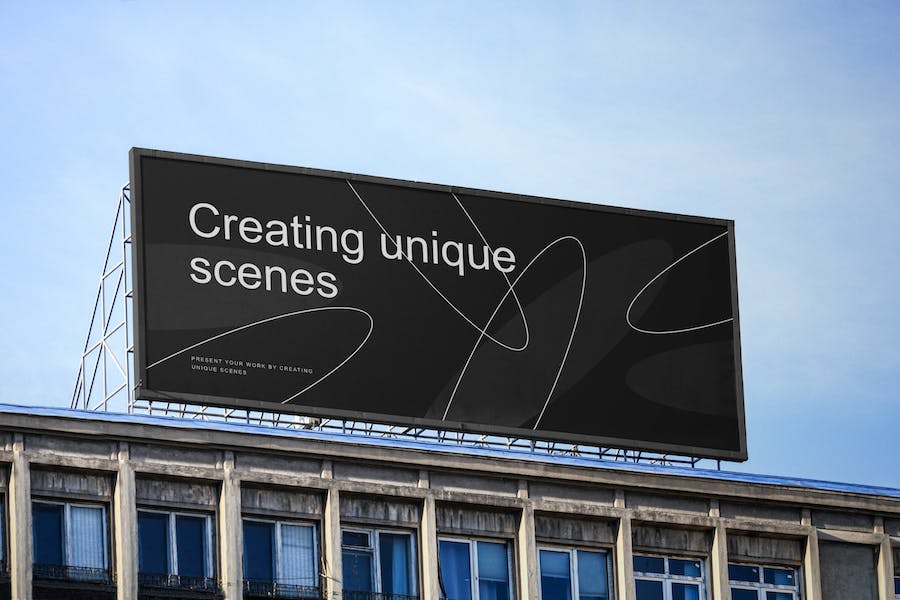 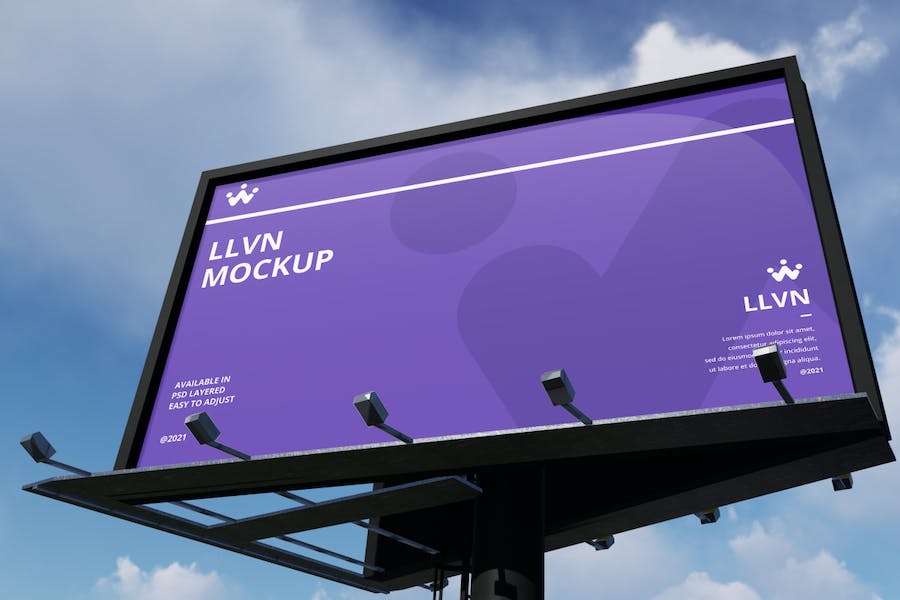 Get it here today! 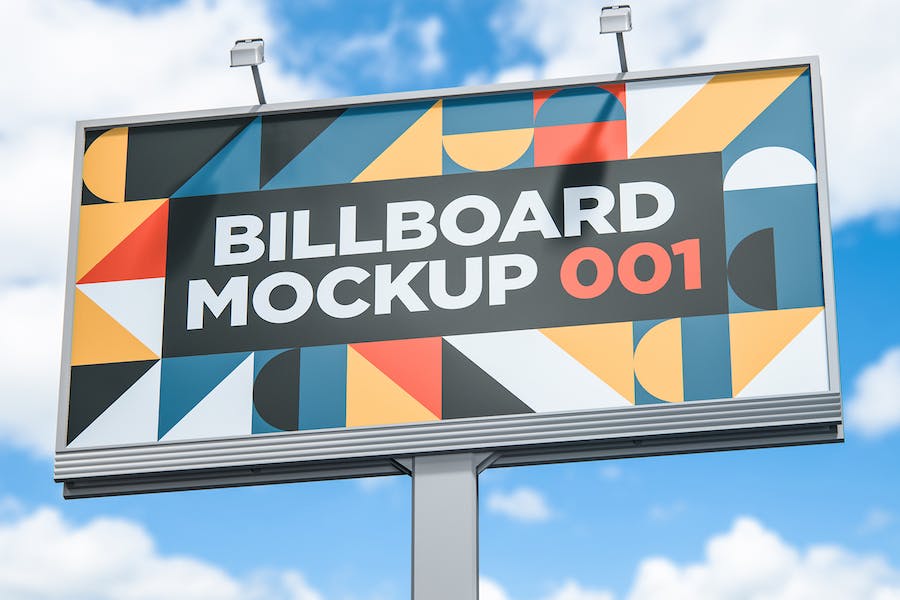 Get hold of this billboard mockup right here 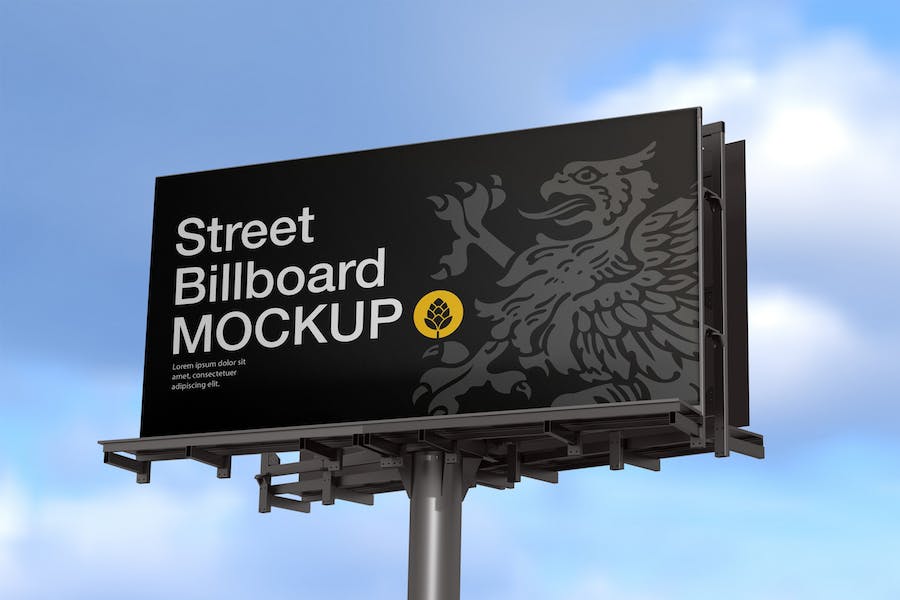 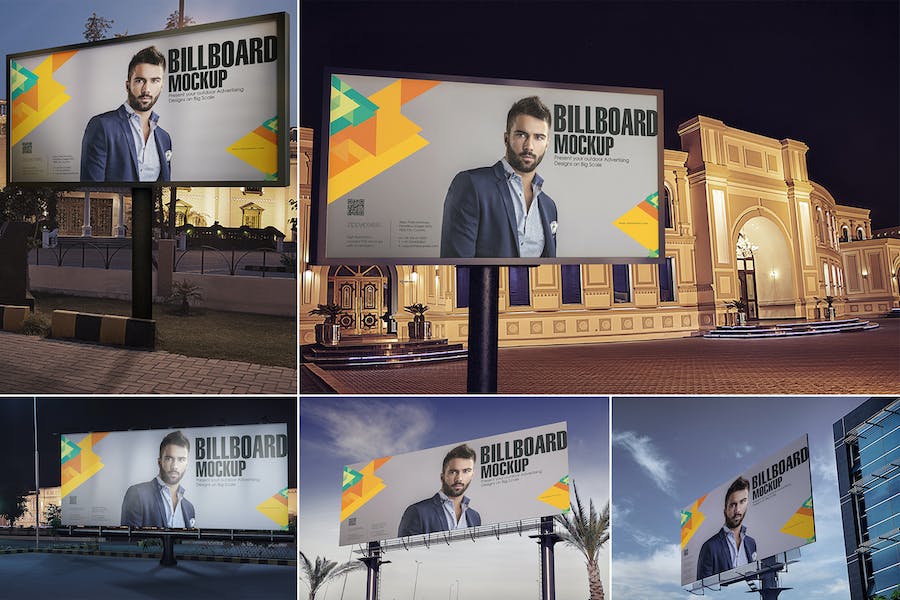 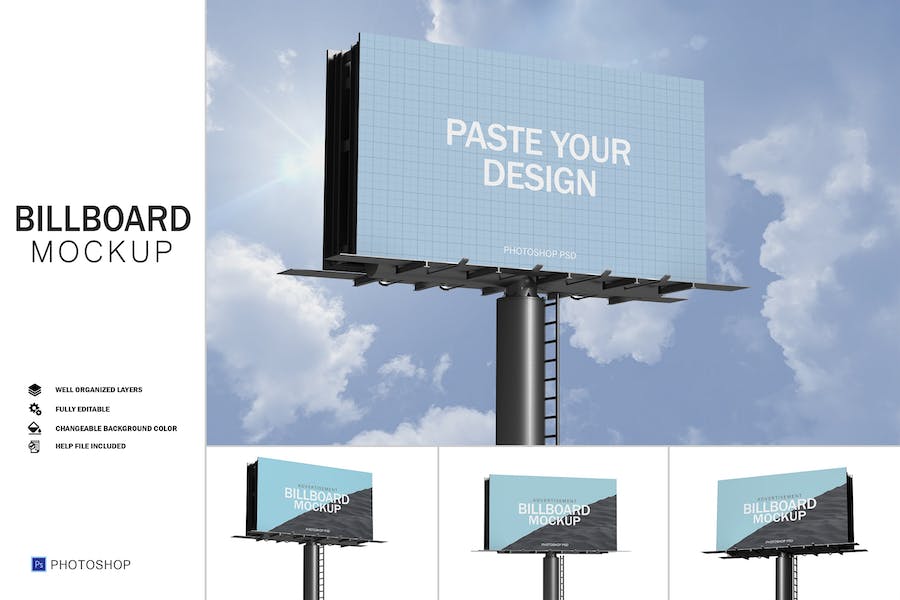 Get it right here 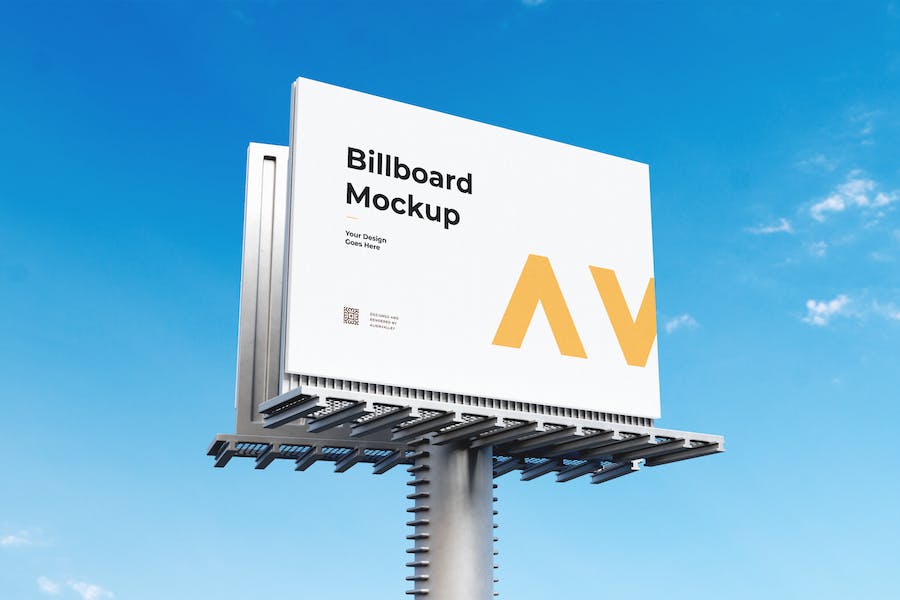 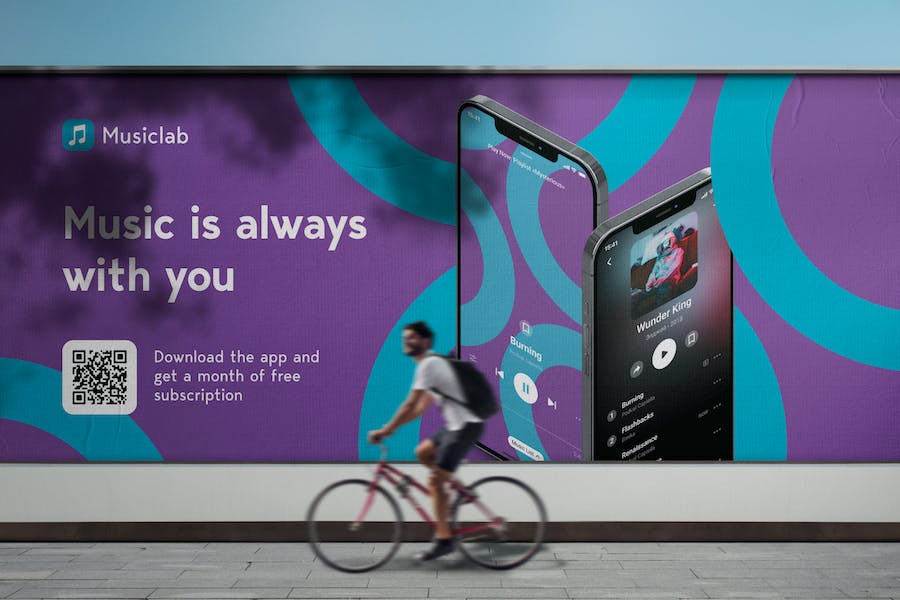 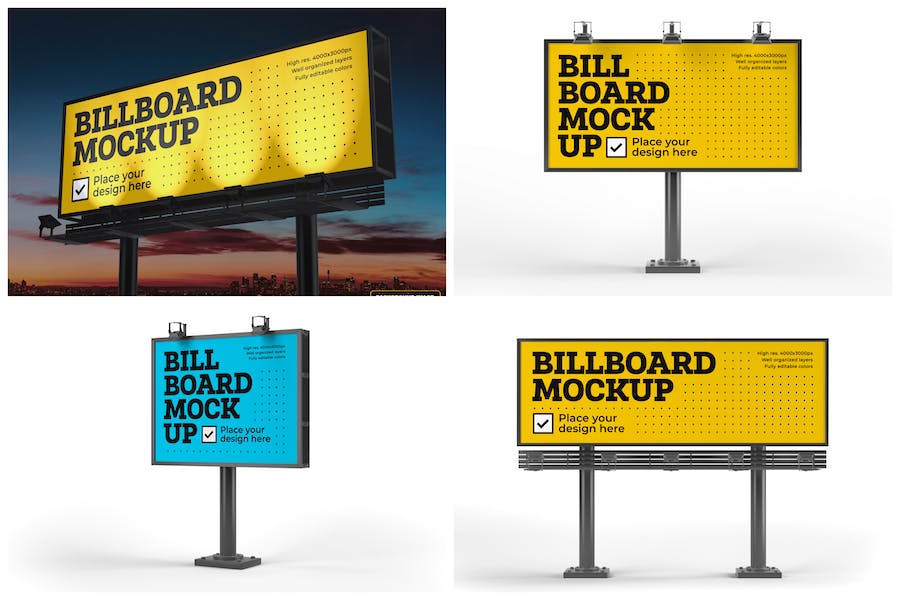